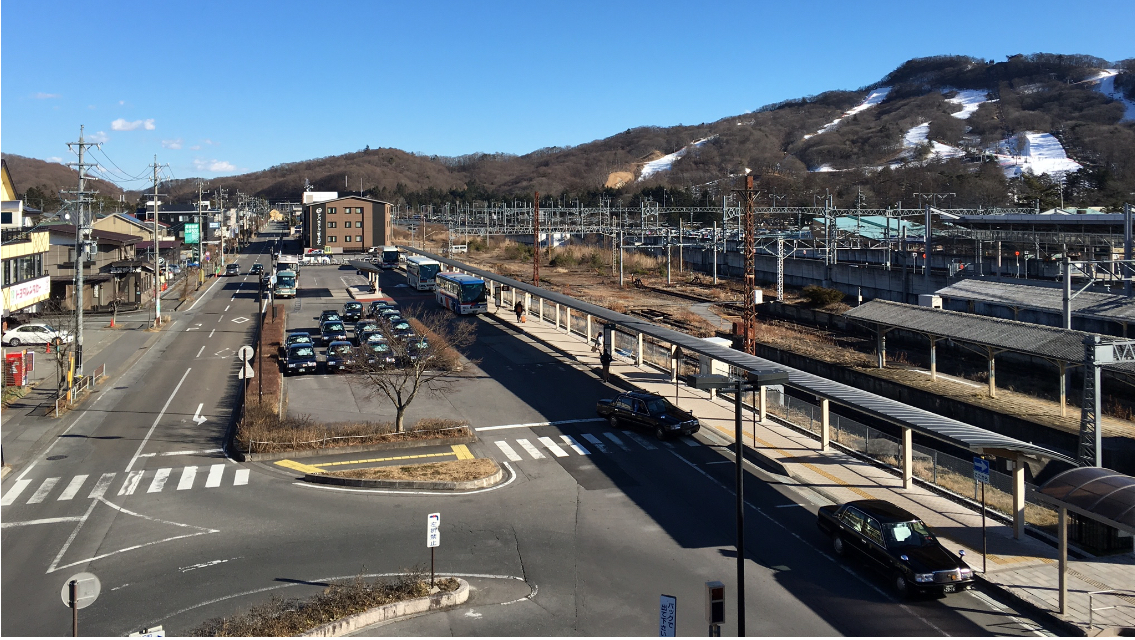 Recently, I have suffered a wired problem when using Ebean to update item. When I update it by doing following:

Then when I run this code, the save() statement give me a exception:

The update code is pretty simple, and so does the definition of SomeEntity.

(If you just want a quick solution, refer to the next section)

According to avaje’s document, OptimisticLock is a mechanism to avoid lost of updates when these updates occur in the same time on the some data.

This mechanism is very simple: check if old data has been changed. If the attributes before updated have been changed by other threads, the update will be abort by throwing OptimisticLockException.

There are two ways for Ebean to decide whether the old data has been changed:

The first one is how problem came out. When I performed save(), the Ebean actually mapped it into following sql:

This sql seems innocent, and it works well in the most time. However sometimes it can fail even if on one has changed the data. That is because sometimes database saves data as different value(to optimise the storing I guess). This could happen to double or text type of data. This will cause the where clause above fails, and make this update exceptional.

By adding Version Attribute to the model, you can specify Ebean only use this column to decide whether old value has been changed.

You don’t need to change anything in the updating code. Now if you perform an update, the sql statement will be:

And problem should be solved.

Note that OptimisticLock only happen in READ_COMMITTED Isolation level. So if you use transaction when update somehow, you might just walk around this problem.

Check out Flink's fancy save point in your local machine

Test your Redux containers with Enzyme

Published on May 22, 2017
comments powered by Disqus