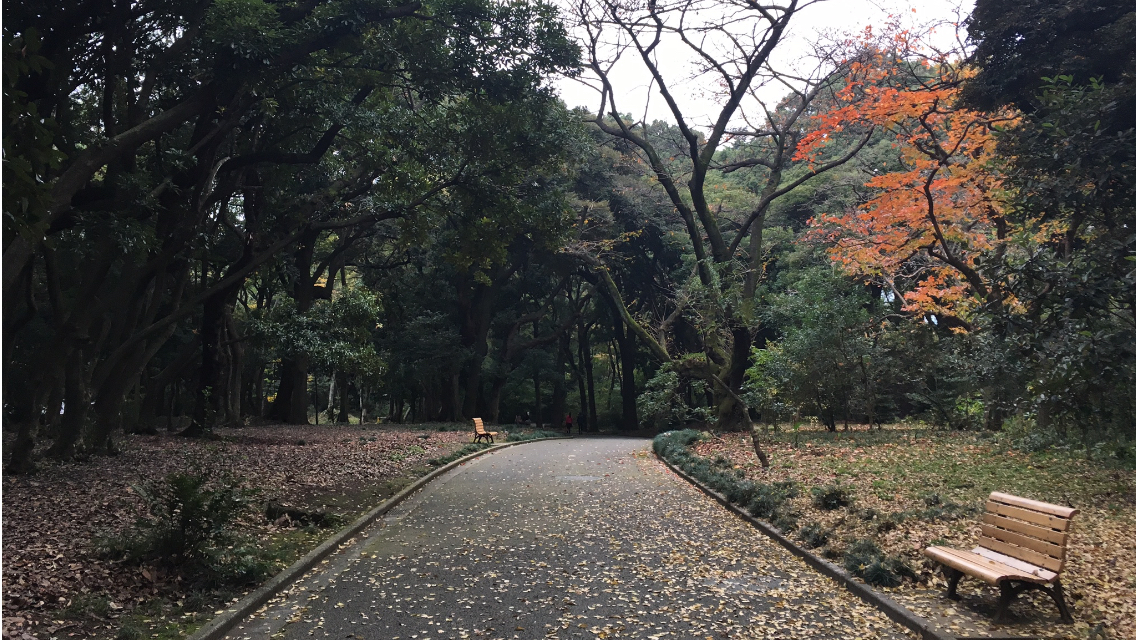 UPDATE 2016-02-03: Change of the opinion of deviding table into smaller ones.

BigQuery is a very powerful data analytics service. A very heavy query on massive data may only take seconds in BigQuery. Among all the interesting features of BigQuery, one thing you should most keep in mind, is the way BigQuery charge your money.

How does BQ charge you

In general, it charges you for the size of the data you evaluate in your query. The more data your query evaluate, the poorer BQ will get you.

One thing that will draw attention is what kind of operation will be considered as EVALUATE?

Basically, every column mentioned in your query will be considered as evaluated data.

First, let’s fetch all the data from the table:

Because this query directly fetches all the data from the table, the size of data will be charged is, without doubt, 500MB.

If we only fetch a part of the columns, the cost will dramatically fall.

But the size of evaluated data is not only the size of fetched data. Any column appears in WHERE, GROUP BY, ORDER BY, PARTITION BY or any other functions, will be considered as “evaluated”.

Note all the data in col3 will be charged, not just the part that IS NOT NULL.

Actually, BigQuery did optimize the pricing for us. If there is some columns is not necessary in the SELECT list of a sub-query, BigQuery will not charge you for that.

As you can see, even if we selected all the columns in the table, BQ will not charge all of them. In this case, only the data of col1, col2, col3 will be charged.

After knowing how BigQuery would charge us, it will be clear on how to save our money.

Here is some tips I concluded from the experience of using BigQuery.

Tip 0: Make sure you need BigQuery

This is not actually a tip, but a very important point before you start to use BQ.

If you don’t have the data that can’t be processed by your current tech, you could just keep using MySQL, SPSS, R, or even Excel.

Tip 1: Do use wildcard function

This will be your very first step to save money on BigQuery.

If I want to do some query on only one or two day’s log, for instance, get the users who accessed to the server in certain days, there is nothing I can do rather that:

Well, never do this.

If you collected years of logs in this table, this one single query will make you cry.

The better solution, the correct one, is to import the log of each day into different tables with a date suffix in the first place, like following:

By doing this, the table wildcard function will allow you to select from a certain range of table:

DO USE THIS PATTERN, this is really import if you have some date will be kept importing day by day.

Tip 2: Don’t use query when you can actually use meta data

This is the most specific tip, but really should be considered before you design the tables.

For example, if you have a table to store the created users, and you want to know the number of created users in each day, don’t do following:

This would cost you tons of coin if your website have, sadly, millions of users, while you can actually achieve this free.

They are all free.

Maybe after the first tip, you may think: “Yeah, query against the data that I only need as much as possible right? Let’s separate our table as tiny as possible lol.”

BigQuery does charge of the size of data we use in the query, BUT, in the unit of 10MB. Meaning, even if I have query query that only uses 1kb of data, this query will be charged 10MB.

For example, if you are running a B2B service which consists hundreds of shops in your system. So, you don’t just separate your table by date, you also separate the table by shop with shop_id.

But in each table you only have less than 1MB data. If you have to use this access_log table to generate another kind of tables separated by shop, you will be charged by 10MB * <num-of-shops> * <number-of-days>, while if you don’t separate access_log table by shop you will be charged 1MB * <num-of-shops> * <number-of-days> in the worst case.

So, is it bad idea to separate tables other than dates? NO, it depends.

As you can see, if the size of access_log for each shop on each day is around 10MB or even bigger, this design is actually perfect.

So, whether separate further depends on the size of your data. The point is to know the granularities of your data before you make the decision.

Actually, dividing table by not only date but also some other id will make BigQuery not functioning well.

According to my own experience, I have 20000+ tables in one dataset separated by both dates and a id. The tables look like [table_name]_[extra_id]_[date_YYmmdd].

And following issues will truly happen:

So, I STRONGLY recommend not to use too many tables in the same dataset.

Tip 4: Think, before use mid-table

The mid-table is the table you use to store the temporary result.

Do use it when:

There will be more than one queries going to use this mid-table.

Let’s say, by doing query A, you get the result you want. But there is another query B using the sub-query C within query A.

If don’t use mid-table, you will be charged by:

But if you use mid-table to store the result of sub-query C, you will be charged by:

By doing this, you can save at least the money cost by the data of the size of the mid-table.

Do NOT use it when:

If you only fear your query is too long, while there is no other query using the mid-table you generate.

Not all people will agree on this. Some people may start to say “This is too nasty”, “God, this query is too fat.” or even “WTF is this?”.

Well, generate mid-table in this situation surely charging you more. I will just choose save more of my money.

And if you format your query well, no matter how long your query grows, it will still looks nice.

So, these tips are some thing I concluded these days, hope they help you, and save your money.

Check out Flink's fancy save point in your local machine

Test your Redux containers with Enzyme

Published on May 22, 2017
comments powered by Disqus