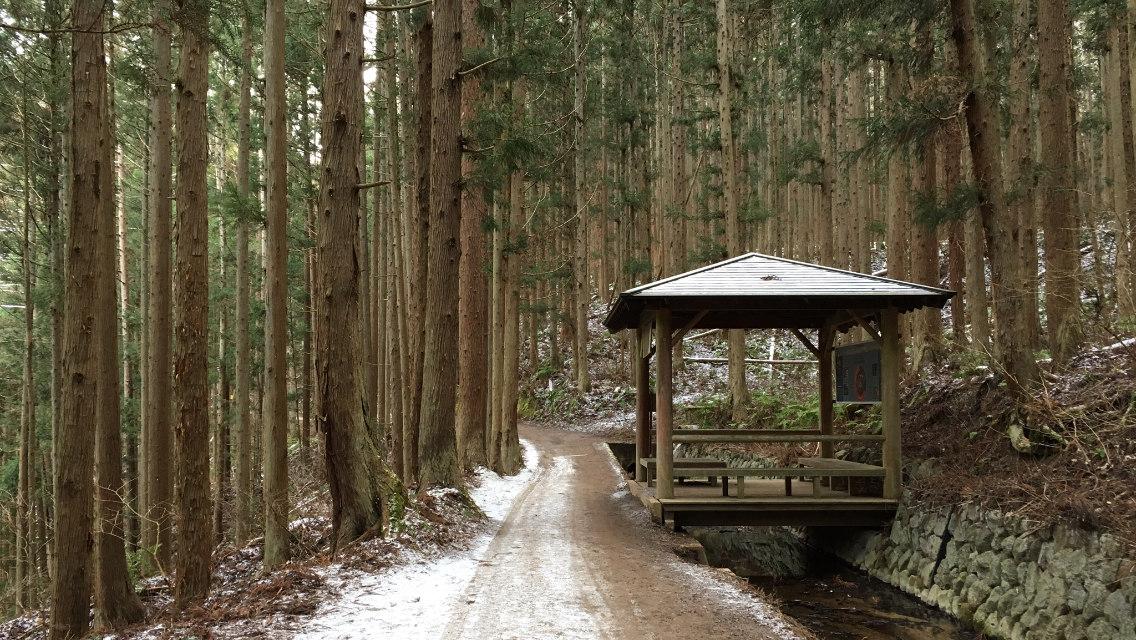 Pro-tip: Delete the gh-pages branch after cloning and start fresh by branching off master. There is a bunch of garbage in gh-pages used for the theme’s demo site that I’m guessing you don’t want on your site.

Setup for an Existing Jekyll site

Most of the variables found here are used in the .html files found in _includes if you need to add or remove anything. A good place to start would be to add the title, description, and url for your site. Links are absolute and prefixed with {{ site.url }} in the various _includes and _layouts, so remember to properly set url1 to http://localhost:4000 when developing locally.

Create a Disqus account and change disqus_shortname in _config.yml to the Disqus shortname you just setup. To enable commenting on a post, add the following to its front matter:

Change your name, and avatar photo (200x200 pixels or larger), email, and social networking URLs. If you want to link to an external image on Gravatar or something similar you’ll need to edit the path in head.html since it assumes it is located in /images.

Including a link to your Google+ profile has the added benefit of displaying Google Authorship in Google search results if you’ve went ahead and applied for it.

Edit page/post titles and URLs to include in the site’s navigation. For external links add external: true.

To utilize this “feature” just add the following YAML to a post’s front matter. (View demo)

This little bit of YAML makes the assumption that your background image asset is in the /images folder. If you place it somewhere else or are hot linking from the web, just include the full http(s):// URL. Either way you should have a background image that is tiled.

The rest is just your average Jekyll config settings. Nothing too crazy here…

For the most part you can leave these as is since the author/owner details are pulled from _config.yml. That said you’ll probably want to customize the copyright stuff in footer.html to your liking.

On by default. To turn off remove reading_time from _config.yml. Default words per minute is set at 200 and can changed by updating words_per_minute in _config.yml`.

There are two main content layouts: post.html (for posts) and page.html (for pages). Both have support for large feature images that span the full-width of the screen, and both are meant for text heavy blog posts (or articles).

There are two rake tasks that can be used to create a new post or page with all YAML Front Matter. Using either rake new_post or rake new_page will prompt you for a title and tags to classify them. Example below:

There are a few configuration variables that can be changed in Rakefile.rb. By default posts and pages will be created in MarkDown using the .md extension.

A good rule of thumb is to keep feature images nice and wide so you don’t push the body text too far down. An image cropped around around 1024 x 256 pixels will keep file size down with an acceptable resolution for most devices. If you want to serve these images responsively I’d suggest looking at the Jekyll Picture Tag2 plugin.

The two layouts make the assumption that the feature images live in the images folder. To add a feature image to a post or page just include the filename in the front matter like so.

If you want to apply attribution to a feature image use the following YAML front matter on posts or pages. Image credits appear directly below the feature image with a link back to the original source.

Post and page thumbnails work the same way. These are used by Open Graph and Twitter Cards meta tags found in head.html. If you don’t assign a thumbnail the image you assigned to site.owner.avatar in _config.yml will be used.

Here’s an example of what a tweet to your site could look like if you activate Twitter Cards and include all the metas in your post’s YAML.

Video embeds are responsive and scale with the width of the main content block with the help of FitVids.

Not sure if this only effects Kramdown or if it’s an issue with Markdown in general. But adding YouTube video embeds causes errors when building your Jekyll site. To fix add a space between the <iframe> tags and remove allowfullscreen. Example below:

Twitter cards make it possible to attach images and post summaries to Tweets that link to your content. Summary Card meta tags have been added to head.html to support this, you just need to validate and apply your domain to turn it on.

Link blog like a champ by adding link: http://url-you-want-linked to a post’s YAML front matter. Arrow glyph links to the post’s permalink and the the post-title links to the source URL. Here’s an example of a link post if you need a visual.

If you want to easily skin the themes’ colors and fonts, take a look at variables.less in assets/less/ and make the necessary changes to the color and font variables. To make development easier I setup a Grunt build script to compile/minify the LESS files into main.min.css and lint/concatenate/minify all scripts into scripts.min.js. Install Node.js, then install Grunt, and then install the dependencies for the theme contained in package.json:

From the theme’s root, use grunt to rebuild the CSS, concatenate JavaScript files, and optimize .jpg, .png, and .svg files in the images/ folder. You can also use grunt watch in combination with jekyll build --watch to watch for updates to your LESS and JS files that Grunt will then automatically re-build as you write your code which will in turn auto-generate your Jekyll site when developing locally.

And if the command line isn’t your thing (you’re using Jekyll so it probably is), CodeKit for OS X and Prepros for Windows are great alternatives.

Having a problem getting something to work or want to know why I setup something in a certain way? Ping me on Twitter @mmistakes or file a GitHub Issue. And if you make something cool with this theme feel free to let me know.

This theme is free and open source software, distributed under the MIT License version 2 or later. So feel free to to modify this theme to suit your needs.